As was reported on ManUtd.com at the time of Cavani’s arrival, the one-year agreement he signed with the club included an option to extend the deal for a further year in the summer of 2021.

There has been nothing to suggest that both parties wouldn’t be keen on triggering that option, too, with Cavani performing well when fit and available – and being the club’s only natural centre-forward. 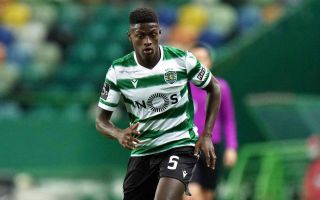 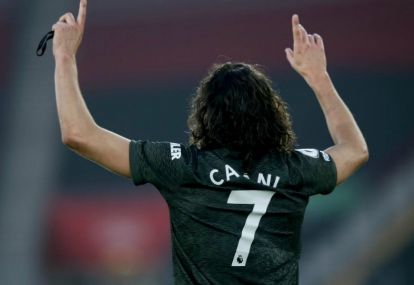 However, a report from South American outlet DIRECTV Sports, specifically posted by reporter Manuel Olivari, an Argentina based sports journalist, claims that Cavani actually wants to move to Boca Juniors.

The tweet mentions that Cavani is well aware he will have to lower his wage demands in order to make the move happen.

It’s far from confirmation of his departure – but an intriguing one for United fans, no doubt…